I Kinda Miss This Place!

Looking back at this blog, I saw there was a time I was really on top of it. These days I think I just have WAY to much pop culture to consume! I was always a big TV person, but ever since Netflix streaming, Hulu, Amazon Prime, HBOGo, etc... It's just gotten crazy! haha But I still get the sitemeter emails telling me how many views I get every week and I always delete them so quickly because I feel guilty for not keeping up with it. I know I have no reason to feel guilty, but I did really like it and it was pretty cool when people actually read and commented on stuff I wrote!

Every so often I write one of these "I'm gonna get back into this" posts and then nothing happens. But I'm going to keep trying! I AM!

So what's something new about me? Well the one thing I can't stop thinking about these days — The Doctor. If any of my friends or twitter followers read this, they're probably rolling their eyes. This is literally all I've been talking about for the last two months. I admit my I've gone a little off the deep end when it comes to Doctor Who, but I don't care, I flippin' love it. (Oh I just watched all of The IT Crowd too, and am now really into "flip" and "flipping." haha) 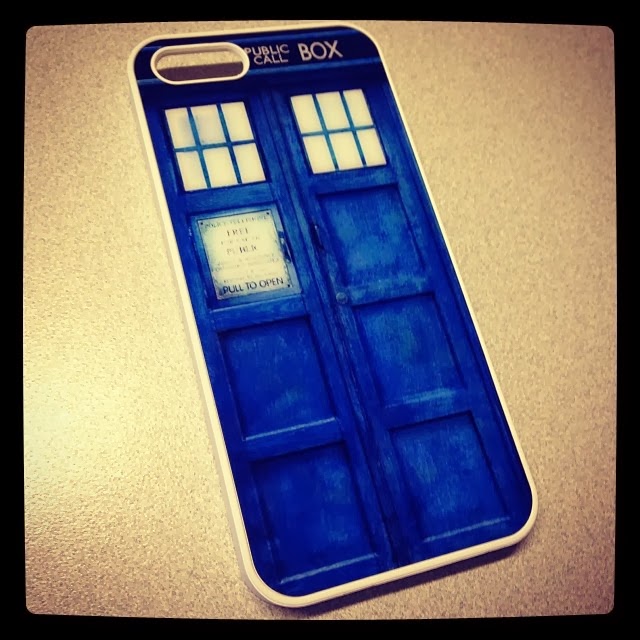 I've definitely been known to get a little obsessive over new nerd things I get into, but this is definitely one for the record books. I watched all seven seasons as well as all four seasons of the Torchwood spin-off in about 7 weeks. And as for merchandise...holy crap. Part of me wanted to get into Doctor Who because of all the amazing TARDIS merch out there. So you can imagine...I've got a lot of TARDISes about! :P 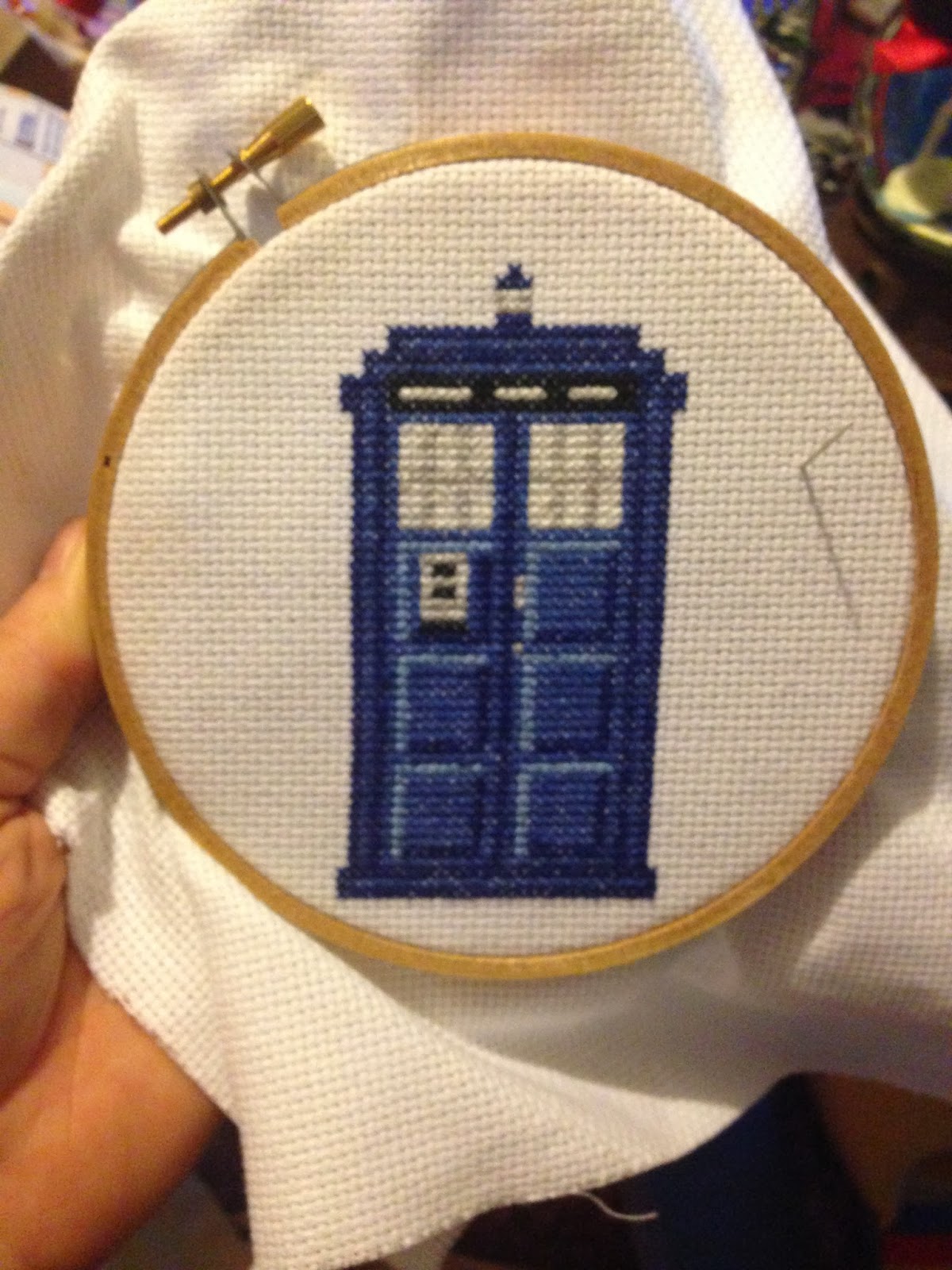 I've even started to get crafty with it. I've already done a couple Who cross stitches and I started a gigantic 9th Doctor portrait cross stitch (that I got from etsy, where you can find a TON of cool Who stuff) that I'll be luck if it only takes me a year. Yes, the 9th Doctor is my Doctor. But 10th comes VERY close. 11th... well, I DO like him very much, but he just doesn't hold a candle. :P Oh and as for the companions... I love them all. It's hard to choose, but Rose with always be #1. And Clara is last, though I still do like her. I really hope I can get down with the new Doctor. I'm not sure how I feel about an older doctor, but I wasn't sure about Matt Smith and I eventually grew to like him. Soon I will start my "best of" list of classic Who episodes to watch. I don't want to watch them all because a) time and b) they are ridiculously cheesy. :P But I do want to see a couple from each Doctor.


(I am currently watching Saturday Night Live and I just squealed when they showed Beck in one of those little preview bits of what's coming up next they put in the middle of the commercials sometimes. I heart Beck 4Eva)

So anyway, The Doctor is a new thing for me. There are other new things with me. Hopefully I will post about them soon! Woot!


Posted by Jennifer Juniper at 1:03 AM

Email ThisBlogThis!Share to TwitterShare to FacebookShare to Pinterest
Labels: television, The Doctor